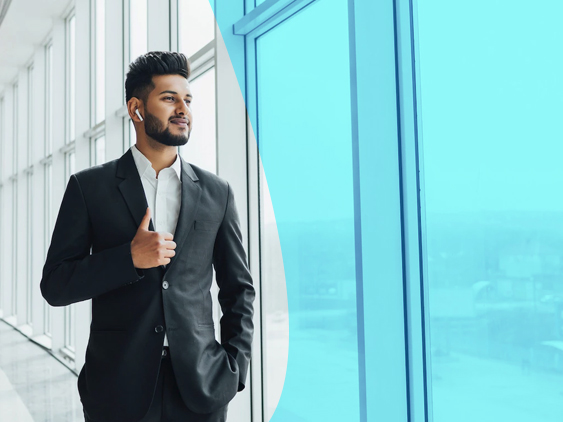 Recruit Holdings Co., Ltd. announced that the company has joined the HeForShe*1 Alliance , UN Women’s global solidarity movement to promote gender equality, as its first East Asia-based corporate champion.*2 With the aim of closing the gender gap in Japan and around the world, the Recruit Group will accelerate its own efforts to achieve gender equality by bringing solutions to workplaces globally in collaboration with UN Women, its partners and other like-minded organizations.

On September 21 (EDT), Hisayuki “Deko” Idekoba, President, CEO, and Representative Director of the Board, delivered remarks at the HeForShe Summit 2022 in New York City, an annual meeting that brings together heads of state, companies and organizations from around the world who are leaders in promoting gender equality.

Hisayuki “Deko” Idekoba said:“Since Recruit Group’s founding in 1960, respecting and leaning into individual differences has been deeply embedded into the core of our management philosophy, ‘Bet on Passion.’ As a company, we recognize that innovation is driven by celebrating curiosity and investing in ideas and passions, which in turn brings out the best in people for the betterment of society. For Recruit Group, diversity, equity and inclusion is the vital source of our continued innovation and the fundamental basis of our future.

HeForShe serves as a platform for men and people of all genders to stand in solidarity with women to create a bold, visible and united force for gender equality. I believe that every human being should take an active role in supporting equality for all. We are proud to be the first East Asia-based company to join the HeForShe Alliance.

At Recruit Group, we believe in creating opportunities for life, which means opportunities for all. To support our mission, we have set a goal of achieving gender parity in our boardroom, senior executives and all managers by 2030 – building upon the gender parity we’ve achieved across our group-wide employee base to-date.*3 To ensure momentum toward our gender parity goal, by 2025, we seek to have women represent 35% of our boardroom, 30% of our senior executives and 40% of all managers.*3

HR Technology News: The United States Patent and Trademark Office Has Awarded a New Patent to Virtualware, for Its VR Tracking Technology

As the global leader in HR matching technology, we will work with UN Women and its broader community to break down gender bias and barriers so that workplaces everywhere will become fairer, more just and equitable for all people.

The more opportunities for people to freely pursue their passions, the better our future becomes. At Recruit Group, we are committed to gender parity and we are, and I am, #HeForShe.”

Kae Ishikawa, Director of the UN Women Japan Liaison Office, said:“Recruit Group, a Japanese company operating in more than 60 countries, announced its commitment to achieving gender parity across the company’s board, senior executives and managers to the world by participating in the HeForShe Alliance. We hope Recruit’s concrete actions to realize its commitment by FY2025 will inspire countries and industries to follow a similar path. As the Director of UN Women Japan Liaison Office, I am extremely delighted about Recruit Group joining the Alliance as its first East Asia-based company, and also the first Japanese company. Celebrating more diverse representations in the HeForShe Alliance, UN Women will continue working with our partners to achieve gender equality and empowerment of women and girls both inside and outside Japan.”