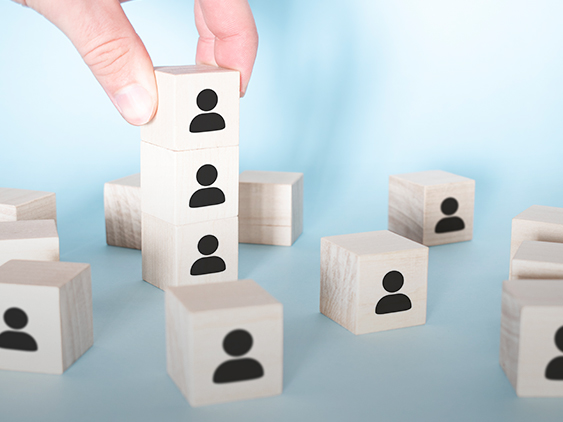 On Monday, frontline worker gathered in front of Queen’s Park to call on Premier Ford’s government to pass Bill 8, which would provide 10 paid sick days and 14 additional days during public health emergencies. With a vote on the bill expected this week, health experts and essential workers reiterated the importance of paid sick leave as a crucial public health measure to combat Ontario’s fourth wave, prevent flu outbreaks, and reduce the ongoing burden on the healthcare system.

“This government’s three temporary paid sick days are completely inadequate and are set to end in the dead of winter when diseases can spread more quickly,” said Dr. Naheed Dosani, a palliative care physician and member of the Decent Work and Health Network, “We need to learn the lessons of the first waves of the pandemic. It’s past time for permanent legislation that protects our patients with at least 10 paid sick days.”

“The medical evidence is overwhelming that closing the paid sick days gap curbs the spread of infections and saves lives,” added Dr. Dosani, stressing the disproportionate impact of the pandemic on racialized and marginalized communities. During the first wave of the pandemic, over 80% of COVID-19 cases in Canada were linked to long-term care, where workers are primarily racialized women earning low wages in precarious jobs.

Lily Wang, a frontline worker without paid sickdays, was employed at a long-term care facility where over 30 seniors died from COVID-19, and 10 staff were infected. “I had to work through pain and suffering when I was sick and injured because I don’t have paid sick days,” said Wang. “If I stop working because of being sick, that means I have no wages and can’t afford to pay my bills.”

Frontline workers also presented clocks to politicians, symbolizing the urgency of adequate and permanent paid sick leave policy. Representatives from the NDP, Liberal Party, and Green Party, met workers on the steps of Queen’s Park, committing their support for Bill 8.

Premier Ford was invited, but declined. His government has voted against paid sick leave over 25 times. Under immense pressure from health experts and the public, they brought in three temporary paid sick days@. Health experts and worker advocates have been clear that extending temporary programs is not sufficient.

“Workers had previously won two permanent paid sick days in Ontario which this government rolled back when they took office in 2018,” said Deena Ladd, Executive Director of the Workers’ Action Centre. “Low-wage workers were sent into precarious and unsafe working conditions during the pandemic with little to no protection.”

“If this government is serious about working for workers, it’s time to admit their mistakes and say yes to Bill 8,” said Ladd.