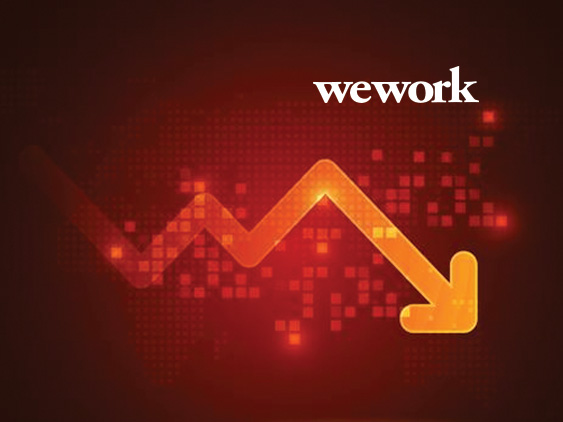 With WeWork IPO around the Corner, Drop in Valuation a Major Setback

In response to weak demand among investors, WeWork, a provider of shared office spaces, is seeing a drastic drop in its valuations just before IPO listing. The company that was valued at $47 billion in January 2019 may see its IPO valuation slashing to a mere $15 billion. We had earlier predicted the IPO plans for WeWork may fumble owing to numerous challenges the company was facing.

WeWork’s parent company made numerous corporate governance changes in an amended S-1 filing made public on Friday. The We Co., in the amended filing, mentioned that it was changing its high-vote stock from 20 votes per share to 10 votes per share, limiting the voting power of Adam Neumann, Co-founder and CEO at WeWork.

Earlier, Neumann used to control the majority of voting rights. He was in control of the firm’s class B and class C shares, with both classes carrying 20 votes per share. In comparison, class A shares have one vote per share now. Additionally, a provision that allowed Neumann’s wife, Rebekah, to pilot the search for his successor in case of his permanent disability or death has also been removed. The board members would be in the position to decide on his successor and no member of his family would be part of the board.

HR Technology News: The 5 Tech Companies to Watch in 2020

Neumann has faced a lot of flak in the past due to his activities and controlling ownership in the company. He has been criticized for leasing several properties in which he has an ownership stake back to WeWork, while making millions in profits from the deals. He has now decided to return the profits from these real-estate transactions. Neumann will also return the $5.9 million trademark payment he was involved with earlier.

The company had been at the center-stage of scrutiny owing to its corporate governance, it’s high time the amends were made. Despite the biggest outside investor for the company, SoftBank, being of the opinion the company should shelve the offering, We Co. is moving ahead with the IPO.

WeWork will appear on Nasdaq under the ticker “WE.”

Shift to Full-Time Remote Work is Well-Received, But Confidence in Company Business…