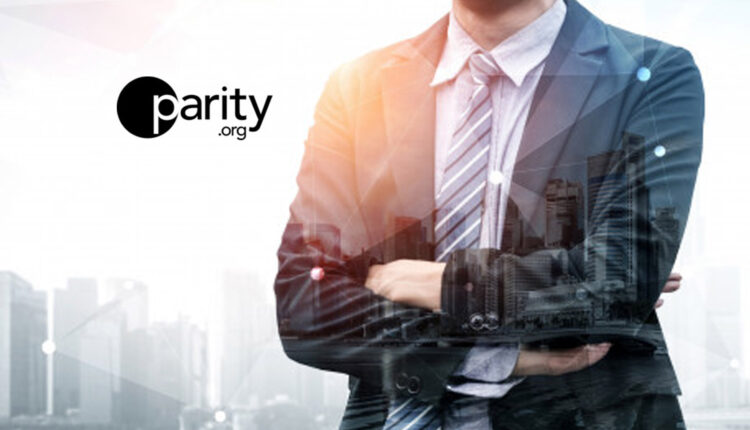 Today Parity.org published The Parity Model™, a new toolkit for organizations as they look to increase diversity in their leadership. The Parity Model includes three pillars — Representation, Equality, and Inclusion — and eight actionable tips that leaders can use to sustain an inclusive organization and achieve parity at the top of their organization.

“The conversation around gender and racial parity in organizations is gaining new traction, but to make a long-term impact, organizations must take concrete and measurable steps forward,” says Cathrin Stickney, Parity.org Founder and CEO. “Many companies are taking action to support diversity, but they need tools and a well-planned approach to create lasting change. The Parity Model can help a company of any size or industry develop the inclusive, equal culture they need to attract and retain women and people of color.”

The Parity Model’s three pillars work in tandem to set a strong foundation for diversity:

In the past three years, nearly 500 companies have taken Parity.org’s ParityPledge, a commitment to interview at least one qualified woman and one qualified person of color for every open leadership role. Parity.org developed The Parity Model after talking to hundreds of CEOs, CHROs, and heads of diversity at these companies about best practices and challenges in their industries.

Parity.org has seen that taking the first step of making a public commitment has a positive impact. In a recent survey of companies that signed the ParityPledge in Support of Women, responses indicated strong progress, including:

The introduction of The Parity Model will support this growth by providing companies with a toolkit to identify effective areas of change and implement best practices for sustainable progress.

Parker University Named a “2020 Great College to Work For!”