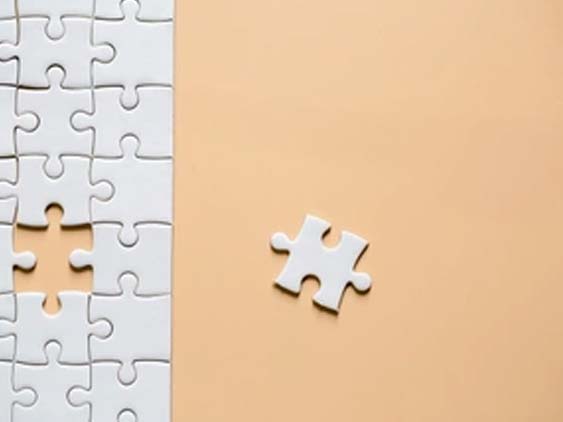 Employees of the Atlantic Gold mining operations in Moose River, N.S., have voted to join the United Steelworkers (USW) union.

“We will support these workers every step of the way as they prepare to negotiate a collective agreement that recognizes their vital contributions to their employer’s success.”

After a majority of employees signed union cards in order to join the USW, an application to certify the union was filed with the Nova Scotia Labour Board. The Labour Board ordered a vote by employees and a large majority of workers voted in favour of joining the union.

The 164 new members of the USW include muck truck operators, heavy equipment operators, graders and mill workers at Atlantic Gold, which operates an open pit mine as well as milling and other processes at the site, about 100 kilometres east of Halifax. The site is operated by a subsidiary of an Australian gold mining company, St Barbara Limited.

The Atlantic Gold workers decided to join the United Steelworkers in order to address issues and concerns including health and safety, working conditions and unfulfilled promises regarding wages and promotions.

“We are proud to welcome these employees as the newest members of the United Steelworkers in Nova Scotia,” said Marty Warren, USW Director for Atlantic Canada and Ontario.

Next steps for the workers will include electing a bargaining committee and negotiating their first collective agreement with the employer, Warren noted.

“The workers are well-aware that they are generating healthy profits for their employer, yet their wages and working conditions are significantly inferior than the standards in the mining sector, not only in Atlantic Canada, but also at the St Barbara Limited gold-mining operations in Australia,” he said.

“We will support these workers every step of the way as they prepare to negotiate a collective agreement that recognizes their vital contributions to their employer’s success.”