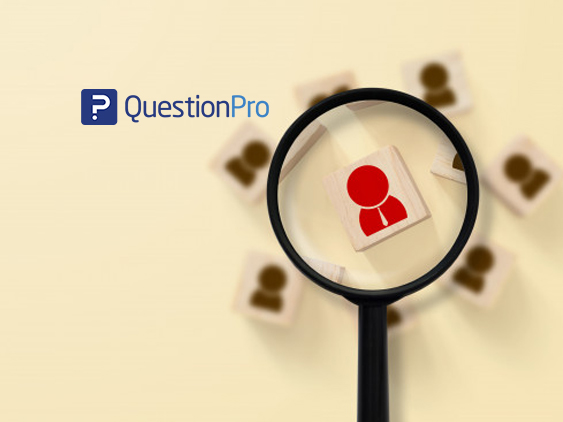 As the United States heads into the Labor Day Weekend, and as American workers begin slowly returning to the workplace, two things are very clear from a national QuestionPro survey of more than 1,000 workers. First, they want better pay, shorter commutes and the flexibility to work from home. Second, the Covid experience has led them to evaluate their careers, reassess the value of work, and left them open to change.

Employers by and large did right by their employees

More that 55 percent said that Covid caused them to self-reflect on their career. Despite the current reports calling this era the “take this job and shove it economy”, the survey found that only 6 percent of people believe they are in a dead-end job. While 25 percent said they are “lucky to have a job”, 40 percent said they realized there are more important things than their job. Still, one in five say they realized there are better opportunities and are ready to seize (or already have seized) them. Nearly one in five (18%) say they realize they missed their teammates.

While much has been written about worker productivity during Covid, the survey found many participated in activities that employers had worried about, or had previously used as reasons not to allow working from home, including:

Only 25 percent of respondents said they did none of the above.

“It’s remarkable that productivity levels were as high as they were with the high percentage of non-work-related activities taking place,” said Dan Fleetwood, President of Research & Insights at QuestionPro. “While it would be easy for employers to use this to justify ending work from home, our survey showed employees highly value the ability to blend their work and personal life.”

What Employees Want from the Workplace

It’s no surprise then, to learn that after “Pay that is at or above average for my job” (33%), workers ranked “Remote Work” (17%) and “Short Commute” (18%) as what they consider part of an “ideal work environment.” These attributes exceeded “Generous vacation time” (14%), while having a “Private Office” (i.e. no cubicle farms) or having a “Cool Office” trailed far behind at 10% and 9% respectively.

“It’s going to be hard to put the genie back in the bottle now that American workers have had a taste of the convenience and efficiency (if not outright enjoyment) of working from home,” said Fleetwood. “The data show that employees have come to value some of the freedoms of working outside the office. Employers would do well to continue to find ways to enable hybrid work environments, and if there are savings from doing so, repurpose them into salaries.”

The survey of U.S. consumers was fielded August 23, 2021 and has a margin of error of +/- 3 percent. The survey was conducted using technology and multi-method behavioral fraud detection to verify respondents, including 80+ different security variables which accomplish the following: detection and rejection of suspicious IP addresses; digital fingerprinting; Captcha bot detection; event streaming and analysis, copy paste detection and translation of text detection. Mouse movements on desktops were also tracked.

Hex Technologies Raises $16 Million Series a to Help Data Teams Do More, Together