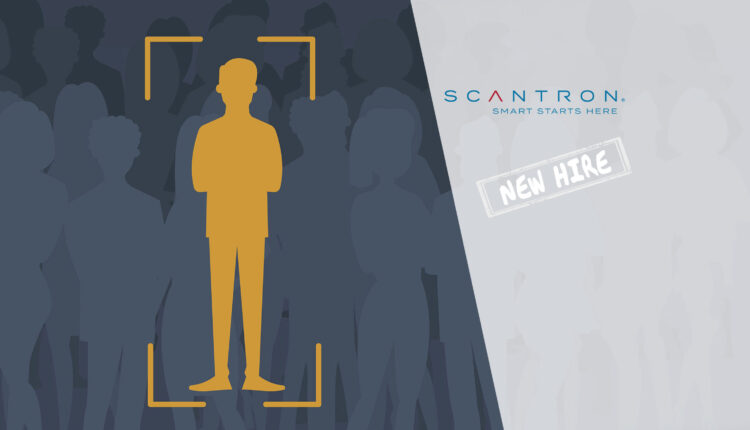 Scantron Corporation, a global, technology and services driven company whose experts provide comprehensive assessment and technology solutions, announced the addition of Shaun Nugent as the company’s Chief Financial Officer (CFO). Shaun will lead Scantron’s new finance and accounting functions that had been provided to the company by its previous owner. Scantron was acquired by Transom Capital Group late last year.

Shaun is an accomplished finance executive and business leader with extensive experience financially managing businesses in all stages of growth in a variety of industries. He has more than 25 years of experience in senior executive leadership and has led accounting, finance, M&A, IT, digital transformation, and business process re-engineering at numerous, successful firms.

“Shaun’s previous experience, technical expertise, business acumen, and collaborative leadership style will be invaluable to Scantron,” said Kevin Brueggeman, CEO, Scantron. “With his expertise across the business spectrum, in private-equity ownership environments, building finance and accounting functions, and mergers and acquisitions, we look forward to Shaun’s contributions in helping to drive Scantron forward. We have been active in mergers and acquisitions over the past several years, having completed four transactions, and we intend to continue on that path as we also grow organically.”

Prior to joining Scantron, Shaun served as the CEO and CFO of several major private and public companies, including Sun Country Airlines, Life Time Fitness, AllOver Media, and Champps Entertainment. In these positions, he raised and deployed more than $1B of capital through public and private equity, senior and subordinated debt, and creative asset leases; and was named ‘CFO of the Year’ in 2014 by Twin Cities Business in recognition of his many accomplishments.

“I am extremely excited to join the Scantron team at this time,” said Shaun Nugent. “Because right now, Scantron is evolving who it is, both in Assessment and Technology. The team is world-class, and I believe we will be able to strategically and opportunistically grow the business to build greater tangible value.”