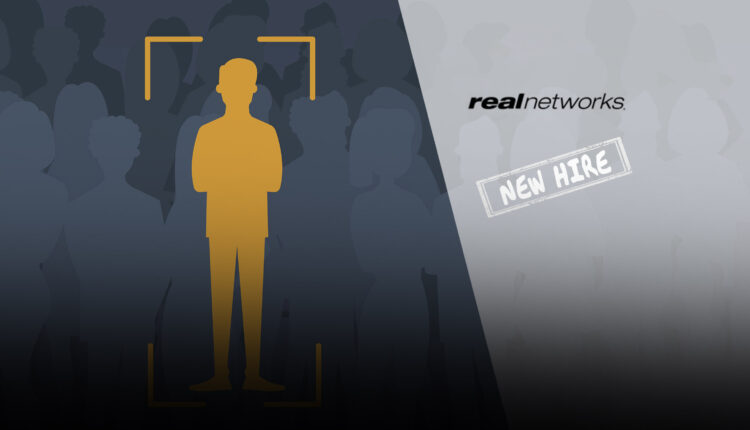 RealNetworks, announced the appointment of Mike Ensing to the position of President and Chief Operating Officer. Mr. Ensing previously served as interim CFO and as a strategic advisor to the Company from early January to early May of this year. He rejoins RealNetworks in the new role of President and Chief Operating Officer, assuming worldwide responsibility for the operations of Real’s core businesses and helping to guide strategic decision-making. Mr. Ensing will report directly to CEO Rob Glaser.

Mike succeeds Max Pellegrini, who will be leaving RealNetworks in September to return to Italy where he will be taking on a new executive opportunity. Mike starts at Real on August 17th and will fully complete the transition to President and COO by the time of Max’s departure in early September.

“I am delighted that Mike will be coming back to Real to help lead the company into the future,” said Rob Glaser, Real’s Chairman and CEO. “Mike did a great job as our interim CFO earlier in 2020. I’m confident that he will hit the ground running in this significantly expanded permanent role.”

Mr. Ensing is a skilled business leader with over 25 years of experience in executive finance and operations at large-scale organizations. He was most recently Chief Financial Officer of Savers/Value Village from 2014 to 2019. Previously, he served in Chief Operating Officer and Chief Financial Officer roles at Knowledge Universe, from 2012 to 2014, and in several financial leadership positions at Microsoft Corporation, from 2004 to 2012. Earlier in his career, he held various positions at consulting companies, including McKinsey & Co. and Deloitte Consulting. Mr. Ensing earned an M.B.A. from the Kellogg School of Management at Northwestern University and a Bachelor of Science degree from the University of Michigan.

“I am thrilled at this opportunity to lead RealNetworks in this new operational and strategic role,” said Mr. Ensing. “Real is renowned for its technological expertise, innovation, and industry leadership, which provides a strong foundation for future growth.”