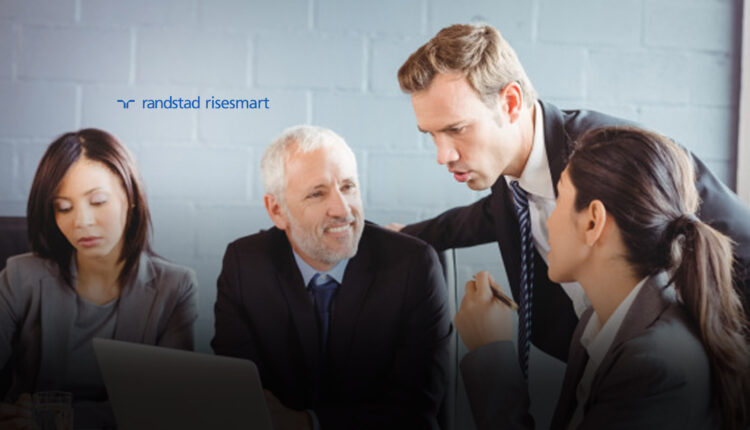 The current unemployment rate in Kansas City indicates that the Chiefs will likely win this year’s National Football League Championship, according to Randstad RiseSmart, leading global outplacement and talent mobility provider. Based on the company’s Big Game Predictor, the football team located in the city with a lower unemployment rate has a greater probability of taking home the Lombardi Trophy.

This is the 11th consecutive year that RiseSmart has issued its Big Game Predictor, which is based on unemployment data from the Bureau of Labor Statistics (BLS). The latest data shows that Kansas City has a 4.6 percent unemployment rate, while Tampa is at 5.7 percent, giving the defending champions a slight edge in RiseSmart’s Big Game Predictor.

“The Big Game will have a different look and feel this year amidst a crisis that has impacted Americans in so many ways. And yet the game also represents a first step toward a return to normalcy in a new year of anticipated economic recovery,” said Karin Bootsma, vice president of marketing at Randstad RiseSmart. “The economic well-being of a city hinges on its ability to keep residents employed, which has a direct impact on the region’s politics, finances, and historically, even the success of its sports teams. While this year’s Big Game Predictor finds that Kansas City has the edge to repeat as NFL Champions, the excitement and economic boost Tampa will receive as the first city to host the Big Game at its home stadium will undoubtedly help its prospects on and off the field.”

The Big Game Predictor boasts a 72.5 percent accuracy rate over the past 40 championship games dating back to 1981. This past year, with the economic downturn incited by the COVID-19 pandemic, every city and state continues to experience unprecedented unemployment as businesses have had to make tough decisions regarding their workforce. Currently, the national unemployment rate sits at 6.7 percent, nearly double the 3.5 percent unemployment rate at this time last year.