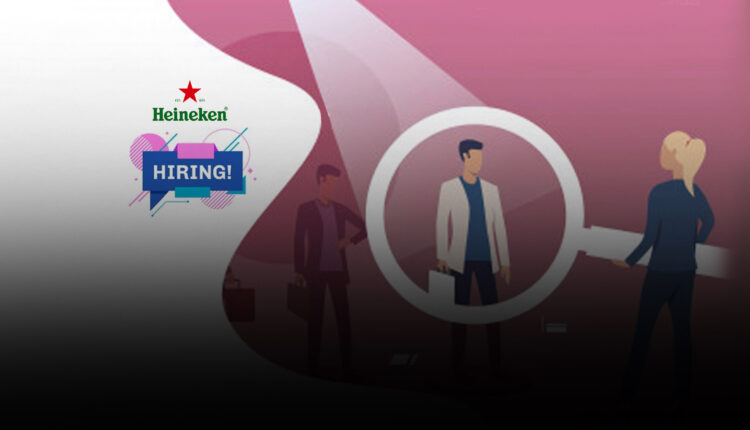 Heineken N.V. (HEINEKEN) announces the appointment of a new Chief People Officer. Chris Van Steenbergen will retire as Chief Human Resources Officer and Executive Team Member on 1 January 2021, following a distinguished career at HEINEKEN and other companies. He joined HEINEKEN in 2014 from Royal DSM and prior to that worked for close to 20 years for Cadbury Schweppes in various leadership positions. Chris will be succeeded in the Executive Team as of 1 January 2021 by Yolanda Talamo as Chief People Officer. Yolanda is currently Senior Vice President Human Resources at HEINEKEN Americas.

Dolf van den Brink, Chairman of the Executive Board / CEO, commented: “I am delighted by the internal promotion of Yolanda Talamo to the Executive Team. She is a highly experienced executive with an international perspective, both in developed and emerging markets, and a track record of culture integration. Yolanda has extensive experience in building high performance teams, Inclusion and Diversity and talent development at HEINEKEN and in her prior positions. Our Executive Team very much looks forward to working with Yolanda to evolve our culture as we become increasingly adaptable to change and accelerate talent development. I would also like to thank Chris Van Steenbergen for his significant contribution to HEINEKEN over the years and wish him the very best in his retirement.”

Chris Van Steenbergen has been critical in progressing HEINEKEN’s human resources agenda for the company and retaining the distinct HEINEKEN culture worldwide. He has successfully introduced standardised people processes based on a one system platform. Chris and his team have established the foundation of HEINEKEN’s Inclusion and Diversity strategy and he has been instrumental in attracting and developing a number of senior leaders.