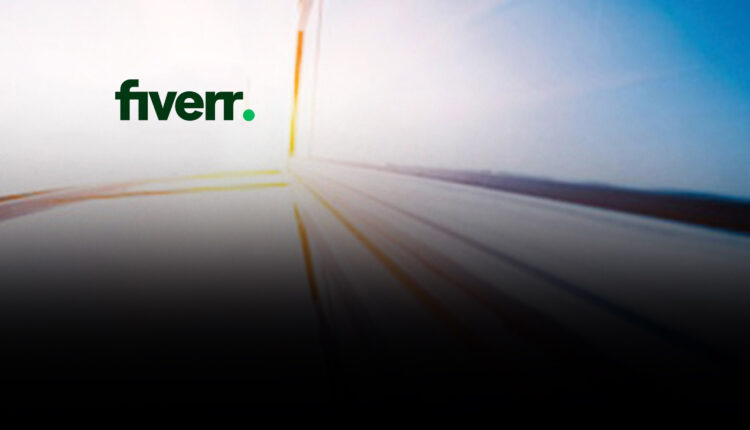 The Ad Spot Features Four Seasons Total Landscaping Owner, Marie Siravo, as She Travels Through A World of Opportunity

Fiverr International Ltd., the company that is changing how the world works together, revealed its official ad “Opportunity Knocks” during the third quarter of Super Bowl LV. The new ad features Four Seasons Total Landscaping owner and President Marie Siravo as she travels through a world of possibility. Following a widely publicized press conference that became a huge cultural moment and one of the biggest memes of 2020, the Philadelphia-based company rose to international fame, and when opportunity knocked, Marie opened the door and transformed her company to become a household name.

“The moment we walked on set, I was amazed at how many people were working on a Super Bowl commercial featuring my company that I’ve poured my blood, sweat, and tears into. I was beyond flattered by the opportunity and level of support”

The new ad spot is an evolution of Fiverr’s recently launched ad campaign, “It Starts Here,” which features small businesses as they navigate digital transformation. It aims to show support, empower and lift up all SMBs that have experienced unprecedented challenges and needed to adapt quickly over the past year. Four Season Total Landscaping symbolizes the hundreds of thousands of companies who have tapped into Fiverr when they needed to grow or pivot due to changing circumstances.

“Four Seasons Total Landscaping and Marie share a lot of the same values that we have here at Fiverr,” said Duncan Bird, VP of Brand Marketing and Digital at Fiverr. “Our purpose is to provide people everywhere the opportunity to build their business, brand, or dreams, no matter their background. Marie is the embodiment of exactly that. We’re honored to not only have the opportunity to work with Marie and her team on this groundbreaking spot, but also to continue empowering Marie’s business and millions of other businesses like hers.”

“The moment we walked on set, I was amazed at how many people were working on a Super Bowl commercial featuring my company that I’ve poured my blood, sweat, and tears into. I was beyond flattered by the opportunity and level of support,” said Marie Siravo, owner and President of Four Seasons Total Landscaping. “As an owner of a small business, it’s been incredible to work with Fiverr freelancers on a number of projects that have really helped us continue to grow and reach new audiences. We’ve seen a huge improvement with our website and social media content as a result of their work with us.”