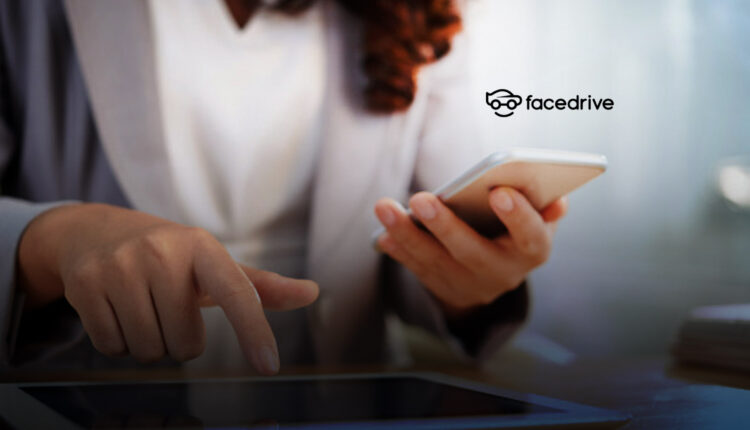 Waywayseecappo is a Treaty 4 Ojibway First Nation. Many First Nation communities have been hit by the pandemic outbreak particularly hard, and Waywayseecappo is taking a hands-on approach in adopting the TraceSCAN cutting-edge wearable solution to combat the advance of COVID-19 virus in their community and serve as a blueprint for other First Nations.

Adoption of the TraceSCAN technology on a reserve-wide scale will involve equipping all members of the Waywayseecappo community, including frontline workers, school children and senior citizens, with a personal wearable device, as well as installation of the supporting infrastructure throughout the First Nation. Visitors will be fitted with the technology.

The TraceSCAN team has traveled to Waywayseecappo for deployment of the technology, knowledge transfer and to raise awareness of contact tracing efforts and their effectiveness in preventing the spread of the virus. Moreover, a number of technical support workers have been trained locally to ensure ongoing assistance to all TraceSCAN users. The reserve-wide adoption of TraceSCAN has been extremely well-received by the community members and garnered substantial interest from neighboring businesses, reserves and towns currently considering expanding the rollout into their territories.

The TraceSCAN contact-tracing wearable solution is powered by cutting-edge Bluetooth technology enabling it to work as a standalone device. Developed jointly by Facedrive Health and a group of researchers from the University of Waterloo, TraceSCAN has received endorsement of the Government of Ontario and support for further enterprise deployment.

TraceSCAN solutions are powered through Microsoft Azure which, as reported earlier, marks the first step in a collaboration between Microsoft Azure and Facedrive. Following numerous successful implementations with enterprise customers such as LiUNA, Air Canada, and others, and a spiking demand for multifunctional connected health solutions, TraceSCAN has rapidly expanded its use case scenarios into multiple business sectors such as recreation, travel, food processing, construction and other industries.

The engagement with the Waywayseecappo community comes as an integral move furthering the company’s ESG mandate across its health, TaaS, food delivery, marketplace and communication platform verticals. Technologies such as TraceSCAN come forth to play a crucial role among communities afflicted by a lack of resources or healthcare facilities in these unprecedented times.

HR Technology News:  How To Manage A Remote Workforce