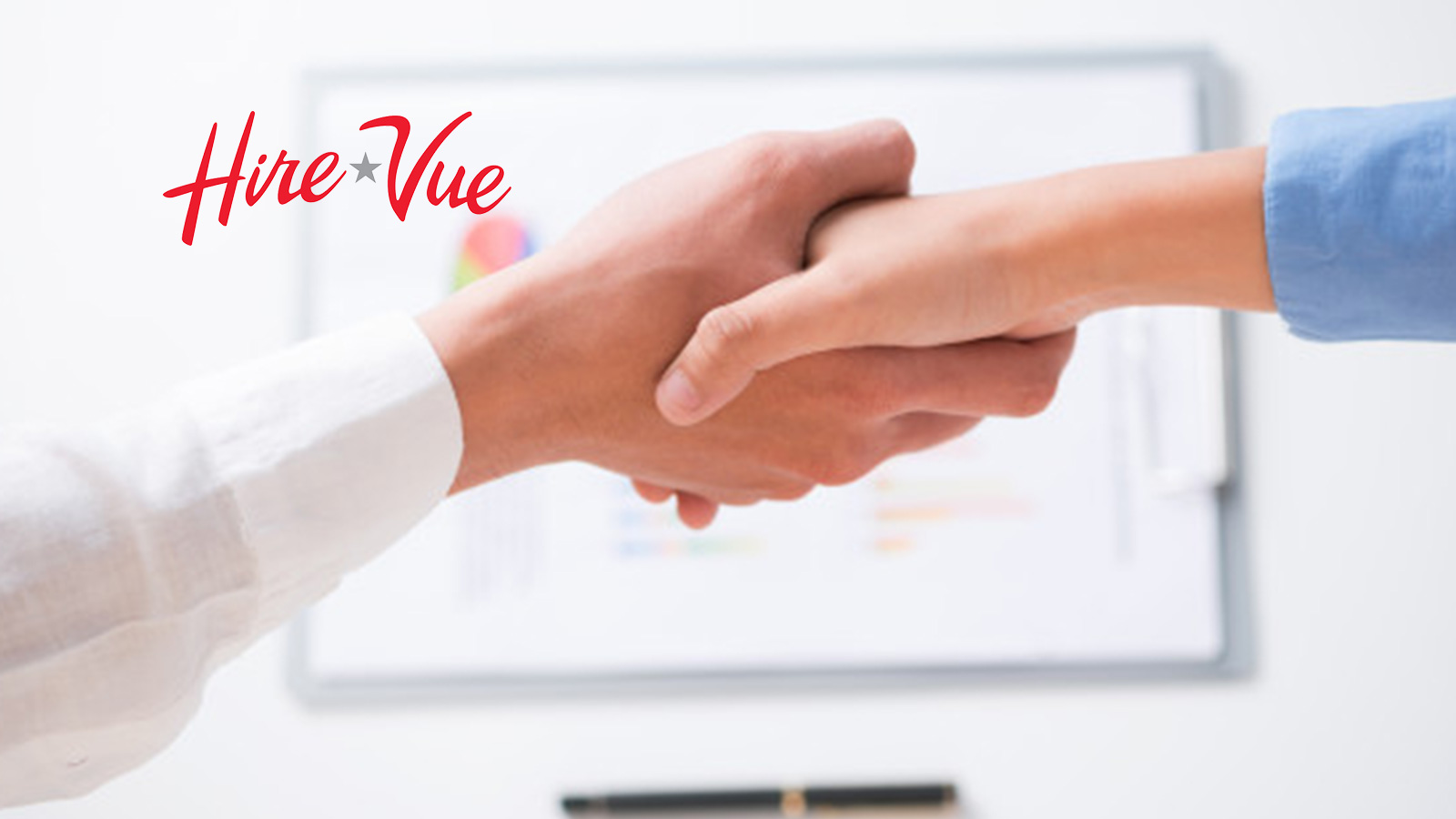 HireVue, provider of the most comprehensive AI-driven talent assessment suite and video interviewing solutions, announced that David Bedell has joined the company as its Chief Financial Officer. As CFO, Bedell will guide the financial performance and overall operating health of HireVue.

“I’m delighted that David has joined our company at this time of rapid growth,” said Kevin Parker, Chairman and CEO at HireVue. “He shares HireVue’s values as well as our strong focus on innovation and customer experience. David has shown himself to be an extraordinary leader throughout his career and has a proven track record of guiding continued revenue growth.”

Most recently, Bedell was Vice President of Finance and Investor Relations at Instructure, where he had ownership of financial planning and analysis, investor relations, the deal desk, accounts receivable and international finance and accounting. Previously, he spent more than 13 years at Intuit, serving as Business Unit CFO for its $700 million payroll business unit and then as Head of Operational Finance for the company’s $2.5 billion QuickBooks business. Earlier in his career, Bedell was a Senior Financial Analyst at Gateway, Inc. He holds an MBA and an MS in Mechanical Engineering from Brigham Young University.

“I can’t imagine a more exciting time to join HireVue,” Bedell remarked. “The whole company is motivated to fulfill a mission of making the hiring process better for both companies and candidates. I’m looking forward to working with Kevin and the executive team to take HireVue to a new level of growth and shared success with our customers.”