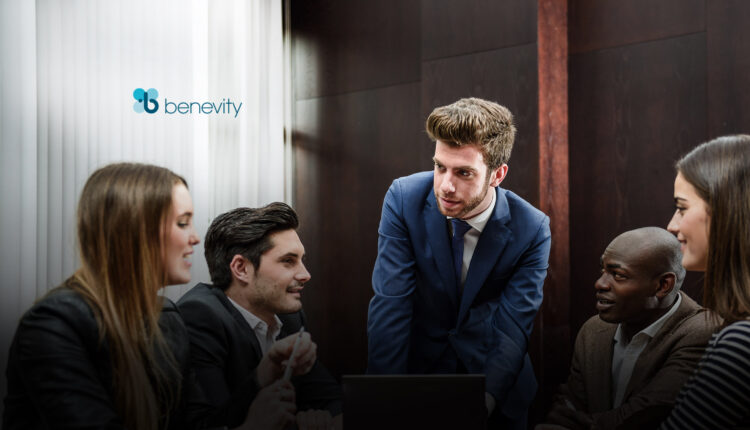 HR Technology: OpenWeb Honored by Built In for Its Esteemed 2021 Best Places to Work Awards

Seasonal donation trends were disrupted as a result of the COVID-19 pandemic which prompted a swift shift toward support for human services and food security from March through May. Then, an exponential spike in support for racial justice and equity came in June following the murder of George Floyd.

“The shift in top causes receiving support is a clear indication that business is improving the fabric of society by backing the causes chosen by their people through grassroots, bottoms-up action — a growing trend over the past decade that has reached a tipping point this year,” said Bryan de Lottinville, Founder and CEO of Benevity. “Corporate purpose is taking hold where all great movements do, in a groundswell of action from employees, the progressive employers who empower them, their customers who are increasingly discerning about the brands they support, and the community organizations who rely on their support.”

“During this unprecedented year, our global community has come together like never before,” said Don Herring, chief development officer at the American Red Cross. “The generosity of companies and their employees through Benevity has helped American Red Cross volunteers provide emergency shelter, meals, emotional support and distribute relief items to hundreds of thousands of people in need.”