85% Of Millennials Working In State & Local Government Plan To Stick With Their Employer, But Benefit Changes Could Push Them Out The Door 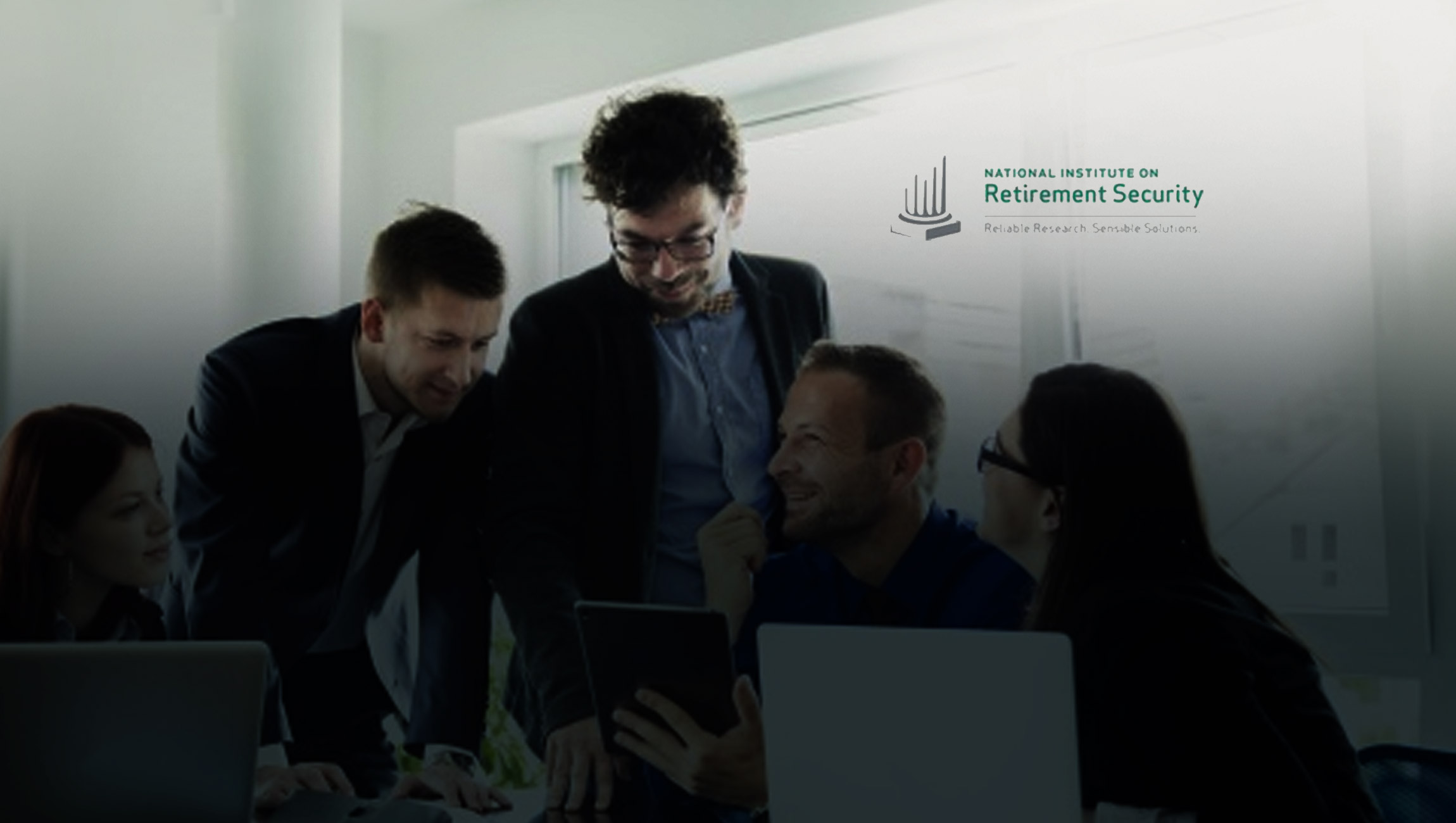 As governments struggle to fill jobs that deliver vital public services, new research from the National Institute on Retirement Security (NIRS) finds that Millennials working in state and local government are satisfied with their jobs and intend to stay with their employers so long as their benefits are not cut.

The research also finds that state and local Millennial employees (85 percent) say that they plan to stay in their job until they retire or can no longer work. But, Millennials’ job loyalty would alter if their benefits were changed. Some 78 percent say their healthcare benefits is one reason they chose a position in the public sector, and 77 percent say they would be more likely to leave their job if this benefit were cut.

These findings are contained in a new Issue Brief, Millennial State & Local Government Employee Views on Their Jobs, Compensation & Retirement.  This research provides a deeper analysis of NIRS’ November 2019 opinion research report, and it drills down to examine the views of Millennials working in state and local government. A webinar is scheduled for Thursday, February 13, 2020, to review the findings and respond to questions.

The Millennials survey data reveals that:

“The key takeaway from this research is that Millennials understand the tradeoff between pay and benefits that often comes with a public sector job. Clearly, benefits are a driving force behind Millennials decision to seek and stay with a career in public service,” said Dan Doonan, NIRS executive director.

“But despite state and local Millennial employee high satisfaction with their benefits, governments have been cutting back on health and retirement plans or shifting more costs to employees. We hope this research will inform the policy debate on Millennial preferences, thereby helping government employers make informed decisions related to the public workforce and benefits. More benefit cuts could have unintended and detrimental consequences — like driving Millennials out the door and harming public services,” Doonan said.

Conducted by Greenwald & Associates, information for this study was collected from online interviews between August 22 through September 12, 2019. Sample was selected using two online panel providers, with 1,118 public sector employees aged 18 and older completing the survey to include 362 teachers, 284 police officers, 204 firefighters and 268 other public sector employees. The final data were weighted by age, gender, and personal income to reflect the demographics within each of these professions, and also weighted to reflect the distribution of these professions within the public sector workforce.