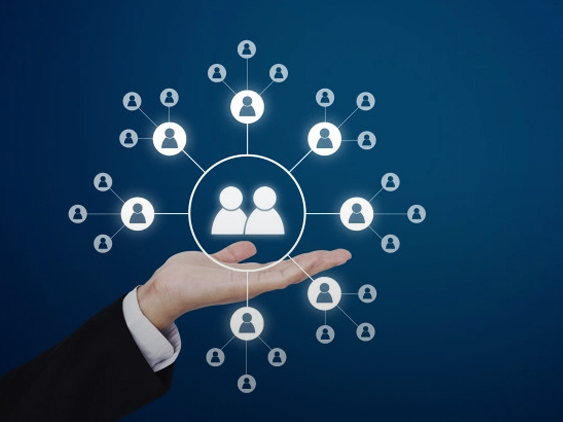 The United Steelworkers (USW) said that the union has reached tentative agreement on a first contract with Google contractor HCL America, Inc., on behalf of about 65 employees who are based in Pittsburgh.

USW International President Tom Conway said the tentative agreement represents the hope of a bright future for workers seeking to organize unions to negotiate for better pay, benefits and working conditions, no matter what industry or occupation.

“Nearly two years ago, HCL’s employees voted to organize and bargain collectively for a fair contract, and the company fought viciously against it for as long as it could,” Conway said. “Thanks to the solidarity and determination of these workers and the leadership of our committee, we have reached this important milestone of a first tentative agreement.”

Amanda Parks, a member of the USW bargaining committee who works for HCL, said that over its three-year term, the proposed contract addresses pay parity and includes meaningful wage increases. It provides additional paid time off and includes important contract language safeguards to provide job security.

“In spite of the company’s best efforts to discourage participating in the union and to avoid negotiating in good faith, we remained united to make our voices heard and demand a fair contract,” said Renata Nelson, also a member of the committee. “We work hard, and we deserve what all workers deserve, an agreement that reflects our important contributions to the company’s success.”

Beginning in October 2020, Region 6 of the National Labor Relations Board (NLRB) issued a series of four amended, consolidated complaints against the company which outlined in detail the company’s failure to bargain in good faith.

Among other illegal actions, the NLRB alleged that HCL had outsourced work from Pittsburgh to Krakow, Poland, in retaliation for workers voting for union representation, and the board sought to order the company to restore the work to bargaining unit members.