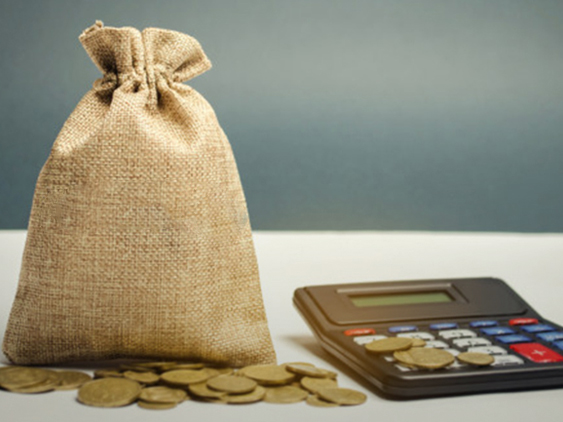 Employers in all 43 countries report stronger hiring intentions year-over-year with 14 reporting Outlooks at a ten-year high according to the latest ManpowerGroup Employment Outlook Survey of nearly 45,000 employers. Finding skilled talent remains a top challenge for employers globally 69% report difficulty filling vacancies – a 15-year high for the second consecutive quarter. To overcome this 67% are offering greater flexibility; both in work schedules and where work gets done while 41% are investing in training, skills development and mentoring.

“This recovery is unlike any we have seen before with hiring intent picking up much faster than after the previous economic downturn,” said Jonas Prising, ManpowerGroup Chairman and CEO.  “As vaccine rollouts gain momentum and lockdown restrictions ease in many markets, we’re seeing sharp increases in hiring optimism reported by employers. At the same time, some workers are hesitant to re-engage with employers as factors including health concerns and childcare challenges continue. Continued talent shortages mean many businesses are prioritizing retaining and training workers with the skills they need to succeed as the economic recovery continues.”

AMERICAS: Nine out of 10 countries report a positive employment outlook for Q4.

EMEA: The region reports its strongest quarter since the pandemic began, with positive hiring intentions in 25 out of 26 countries.