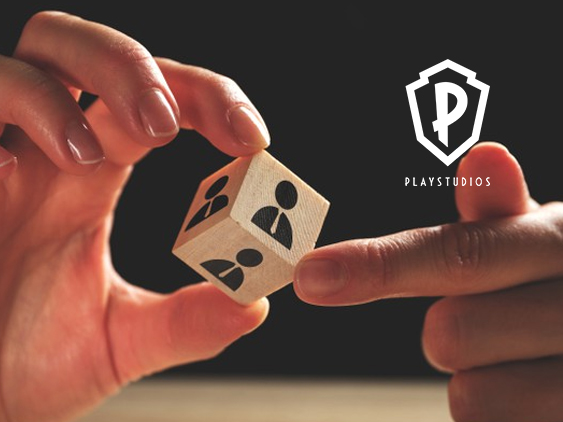 As part of its ongoing commitment to enhance the performance of its growing global workforce, mobile gaming leader PLAYSTUDIOS has named human resources veteran and executive coach Stephanie Rosol as its first Chief People Performance Officer. Ms. Rosol, who had previously consulted for the company, has 25 years of leadership development, executive coaching, and human resources experience in the gaming, technology, and hospitality sectors. Her prior engagements with PLAYSTUDIOS, its leadership, and its employees – known as playMAKERS – makes her uniquely qualified to support PLAYSTUDIOS in its efforts to strengthen the company culture and its ability to execute future plans.

HR Technology News: Philadelphia Works Welcomes New Leadership To Its Board Of Directors

“Her passion is helping teams and individuals achieve their full potential, and we look forward to having her engage with our playMAKERS on a full-time basis.”

In her new role as Chief People Performance Officer, Ms. Rosol will partner with founders and other company leaders to advance PLAYSTUDIOS’ efforts across five key areas: culture, coaching and development, diversity, organizational design, and philanthropy. Ms. Rosol has also been named chair of PLAYSTUDIOS’ playMAKER Experience Council – a cross-studio working group whose mandate is to optimize all aspects of the employee experience.

In addition, she will head the company’s philanthropic foundation, with the intent of maximizing PLAYSTUDIOS’ impact in the communities where it has a presence.

“Working as an ‘outsider on the inside’ over the last four years has prepared me to identify opportunities to support playMAKERS at all levels in the pursuit of their goals. With teams and studios in cities around the world, my work is really about connecting folks so that we can best leverage our collective intelligence within the company.”

A respected Las Vegas leader, Ms. Rosol previously served as Vice President of Human Resources for Wynn Resorts, where she worked alongside PLAYSTUDIOS Founder, Chairman, and Chief Executive Officer Andrew Pascal. During her tenure, Ms. Rosol oversaw the dramatic expansion of the Wynn workforce as the company opened its second resort, Encore Las Vegas, in 2008. Under Ms. Rosol’s leadership, Wynn Resorts earned and maintained a 100 percent rating on the Human Rights Campaign’s Corporate Equality Index. In addition to her work in the private sector, Ms. Rosol has a long history supporting non-profit organizations locally and around the world, serving on boards and providing pro bono leadership development coaching.