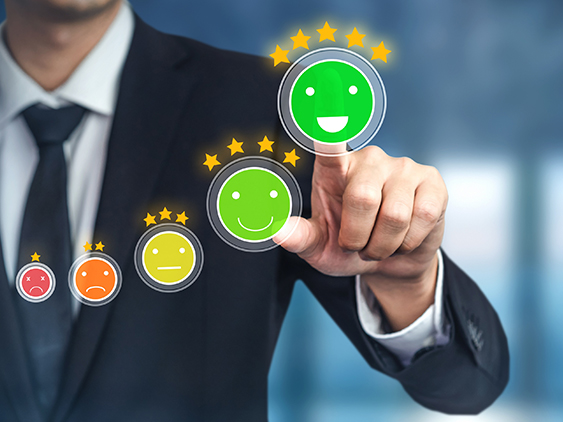 A new survey by John Zogby Strategies found that workers at private businesses owned by employee stock ownership plans (ESOPs) place a higher priority on their companies’ commitment to Corporate Social Responsibility (CSR) than employees at non-ESOP companies. The survey also found that employee-owned companies are more likely to deliver on those expectations, with S corporation ESOP workers giving their employers higher marks than their peers at non-ESOP companies for community investment, volunteering, economic opportunity, and social justice.

The survey, commissioned by the Employee-Owned S Corporations of America (ESCA), explored the opinions of rank-and-file employees on the importance of CSR at both ESOP and non-ESOP companies. Key findings include:

“Workers across all industries, age groups, and demographics expect more from their employers than just a paycheck at the end of the day,” said Stephanie Silverman, President and CEO of ESCA. “Employee ownership isn’t only about delivering financial returns; it’s about providing a better culture and commitment to employee-owners. While we understand there is always work to be done, we are proud to see yet another data point demonstrating the strong advantage of employee ownership, especially when it comes to fostering a better workplace culture.”