New Report from The Economist Intelligence Unit, Sponsored by Basware, Reveals Concerns Due to Geopolitical Issues 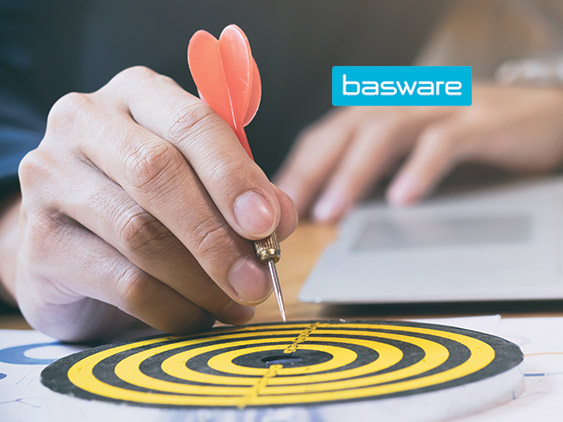 A new report, What’s Now and Next for Finance and Procurement? by The Economist Intelligence Unit and sponsored by Basware, has been released. Conducted in February and March 2019, the report is based on the survey responses of more than 400 procurement and finance professionals in the U.S., UK, Germany and France. The report examines which emerging dimensions of three broad trends—shifting trade dynamics, automation and digitization—finance and procurement executives expect will affect their companies most; what their impact will be; and how they have prepared.

“Forward-thinking companies are seeking greater transparency in their supply chains”

A key trend that surfaced was the concern of diminished company performance due to current global trade dynamics, namely due to increased procurement costs and greater supply-chain complexity.

Geopolitical Issues are Expected to Have Greatest Impact

When it comes to expectations regarding future trade trends, the two most widely expected to have the greatest impact within the next two years are post-Brexit trade negotiations (23%) and the escalation of the US-China trade war (21%). One respondent even expressed his fear of the lack of free markets in 10 years, seeing these trends as undercutting the progress made to date for globalization. Another source of concern is national barriers to digital trade, including censorship, localization measures and privacy regulation, which was cited by 13% of respondents.

Respondents expect trade dynamics to have negative effects, most commonly an increase in procurement costs (35%) and greater supply-chain complexity (29%). In preparation for these emerging dynamics in international trade, many respondents have focused on ensuring their internal processes and information gathering is as robust as possible. The most common preparation that companies have taken to meet the challenges arising from changes in global trade is to review internal controls and procedures (39%).

HR Technology News: Snow Software Research Finds Workers Go Around IT Just So They Can Do Their Job

The report also highlighted trends in talent and automation: