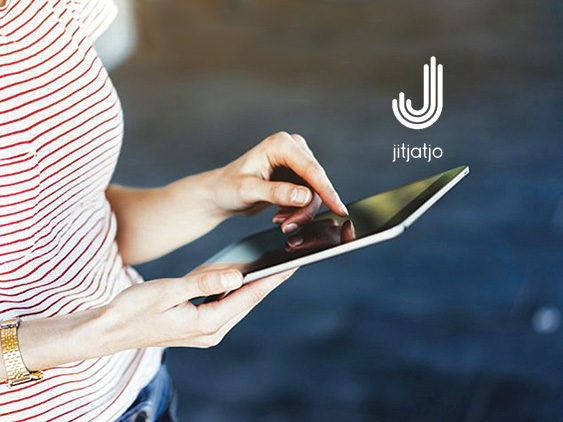 The staffing platform that leverages AI to seamlessly connect quality talent to the employers who need them, will use the investment to rapidly scale its growth in current markets, expanding the service to 5 new cities and building out its enterprise offering

Jitjatjo, the mobile staffing marketplace that leverages artificial intelligence to instantly and accurately match hospitality operators with vetted industry professionals, announced that the company has raised $11 million in Series A funding led by Morningside Technology Ventures. Mick Sawka, of Morningside Technology Advisory LLC, will join Jitjatjo’s Board of Directors.

Since launching in 2016 with an initial focus on New York City’s hospitality sector, Jitjatjo has been growing at a rapid rate. Revenue has increased in excess of 250% year-over-year in the company’s initial launch market, where Jitjatjo has helped fulfill tens of thousands of shift assignments to a talent pool of several thousand. Similar growth profiles are projected for Chicago, launched some four months ago.

The new financing will support several core strategic objectives for Jitjatjo throughout the year, including: the continued growth of the company’s New York and Chicago staffing networks, the geographic expansion to other cities in the United States, key initiatives in advancing Jitjatjo’s Machine Learning capabilities to support the launch of the Company’s enterprise technology offering, and the establishment of an experiential headquarters in New York.

In this phase, Jitjatjo is positioned to significantly increase the number of change agents (corporate employees) across sales, client success, talent acquisition and community management. In addition, a particular focus for the business will be in reinforcing its technology capabilities through the enhancement of its product and engineering leadership and teams.

“Delivering exceptional service that benefits both our talent and clients alike has always been the company’s primary objective,” said Ron McCulloch, Jitjatjo Co-Founder and Executive Chairman. “We’re exceedingly proud of the vibrant marketplace that we have built and are excited with Morningside’s further involvement as we continue to focus on disrupting the global staffing industry.

“Throughout the process of building a marketplace that provides high quality service delivery at a vast scale, we have amassed a significant amount of data across the entire workflow which not only improves our underlying matchmaking algorithms, it builds significantly on our understanding of human behavioral patterns,” said Tim Chatfield, Jitjatjo Co-Founder and CEO.

“In a very short time the Jitjatjo team has executed a clearly defined vision to address several inefficiencies in the $3T dollar contingent labor industry,” said Mick Sawka of Morningside. “We’re excited to continue our collaboration with JJJ’s change agents as they move to scale their operations in current and future markets to meet their strong partner demand. We especially look forward to the extended applications of their technologies.”

75% of Employers Say Their Workplace Has Been Impacted by Opioid Usage, According to NSC Poll