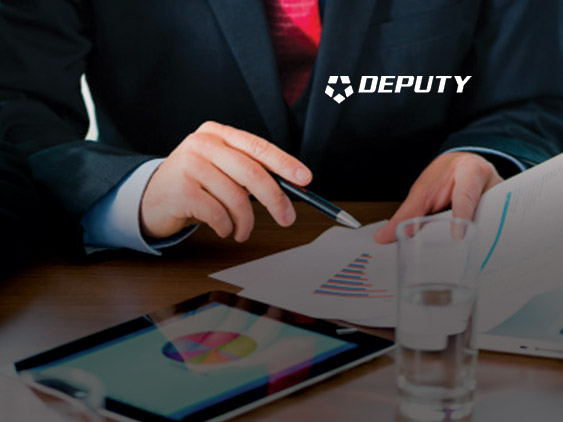 Deputy, the market leading workforce management software platform, announced the release of its annual, global report highlighting the tardiness of hourly workforces across the U.S., Australia and the United Kingdom.

An analysis of 28,290,974 million scheduled and worked shifts between March 2018 to March 2019 from businesses using Deputy to manage scheduling, timesheets and payroll has unpacked the punctuality trends of shift workers around the world.

“For businesses large and small, keeping track of scheduling shifts and hours worked can be a daunting task,” said Ashik Ahmed, CEO and Co-founder of Deputy. “It may not seem like a critical issue when employees run slightly late but over time it all adds up and can have serious repercussions for the business, the employee and other team members left to cover for their colleagues.”

“When someone is late for their shift at King of Pops, it directly affects our customers, who are most likely not receiving the high-level customer service they expect and deserve,” said CEO and Founder Steven Carse of King of Pops. “No business wants their employees to be late especially due to the decrease in customer service and the dramatic impact on the bottom line it has, which can put a business at risk. Deputy helps us set clear expectations for our employees that results in them showing up on time and providing a high level of customer service that keeps our customers happy and coming back.”

HR Technology News: CareerBuilder Deepens Investment in Customer Experience and Satisfaction with the Appointment of Sasha Yablonovsky to President

AI in Training, Learning and Development: 5 HR Technology Best Practices for Every Company