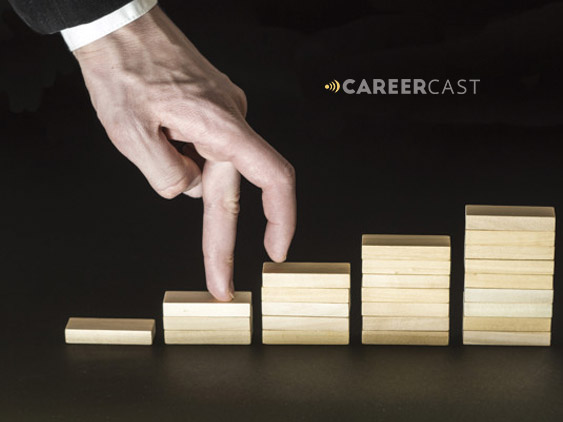 Data-driven fields, such as Data Scientist, Statistician, Information Security Analyst, Actuary and Mathematician are among the best jobs of the year, according to the 31st edition of the Jobs Rated report released. On the flip side, the worst jobs include Taxi Driver, Logging Worker, Disc Jockey, and Newspaper Reporter.

“The collection, interpretation and implementation and even protection of data contribute to some of the best jobs of the year,” says Kyle Kensing, Online Content Editor, CareerCast. “Demand for the top job — Data Scientist — is high with a 19% growth outlook and annual median salary of $118,370.”

Other numbers-based professions ranking among the 10 best jobs of 2019 have outstanding outlooks and great pay.

Actuary remains in the top 10 for yet another year. This data-driven field in risk assessment pays well ($102,880) and has great growth outlook (22%).

The importance of skilled Information Security Analysts cannot be overstated, whether it’s protecting our individual data or preventing interference in elections.

If one job ties all of the best of 2019 together, it’s University Professor. Tenured professors have relatively high job security and professional freedom, as well as intellectual stimulation. While a master’s degree may be sufficient to teach in a two-year college, a doctoral or terminal degree is required to teach in four-year colleges and universities.

“Education is key for most of the top jobs,” says Kensing. “Every one of the best jobs of 2019 requires at least an undergraduate degree.”

Jobs in steep hiring decline rank in the bottom 10 for 2019, including Logging Worker (-13%), Newspaper Reporter and Disc Jockey (-9%). The common theme among these professions is technological advancements that have driven down demand for their products and services. Less demand for paper products has played a significant part in the Logging Workers’ hiring drop. The boom in popularity of services like Spotify, while radio stations have gone to using automation, have had negative effects on Disc Jockeys. Diminishing print subscriptions and more consumption online has led to the declining outlook for newspaper reporters.

The worst job of 2019, Taxi Driver has seen a drop in its projections with the rising popularity of ride-share apps.

“However, some of the most important jobs to our society land in the bottom 10, like Enlisted Military Personnel and Newspaper Reporter,” notes Kensing. “These are necessary jobs that, for those with the ability to face the challenges, are especially rewarding.”