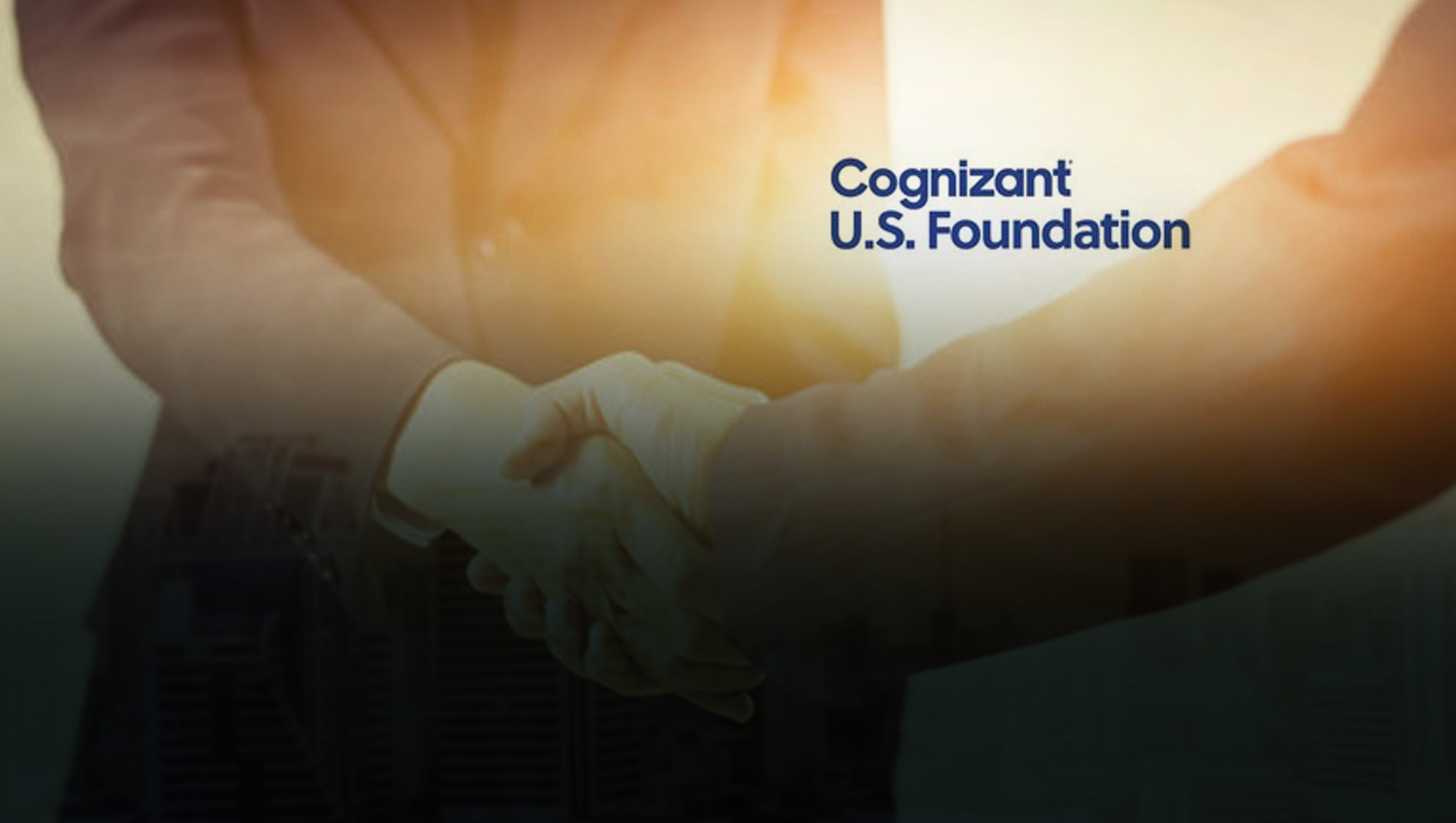 The Cognizant U.S. Foundation today announced that it has joined the Reboot Representation Tech Coalition, a partnership of 17 technology companies working to increase the number of Black, Latinx, and Native American women in technology. As part of its recent $5 million commitment to serve communities of color, the Foundation’s $1.5 million award will support the coalition’s work to double the number of women of color earning computing degrees by 2025.

Black, Latinx, and Native American women comprise 18% of the U.S. population, yet they represent only 4% of computing degree recipients—a figure that has decreased in recent years. Through collective action from employers and their philanthropic programs, Reboot Representation supports organizations and educational institutions working to recruit, retain, and graduate women of color with degrees in computer science, helping them secure and thrive in technology jobs.

“We’ve long recognized the importance of supporting women in technology, but the numbers speak for themselves—we have to address barriers for women of color,” said Kristen Titus, Executive Director of the Cognizant U.S. Foundation. “Today’s investment in Reboot Representation is the latest in our long-standing work to advance education, training, and career opportunities for underrepresented communities across the U.S.”

“Companies are making headway in diversifying their workforces, but these blanket efforts often fail to significantly impact the hiring of underrepresented women of color into technical roles,” said Dwana Franklin-Davis, Chief Executive Officer of Reboot Representation. “The Cognizant U.S. Foundation has been a leader in funding careers in technology for communities across the U.S. We’re excited to work with the Foundation to address the barriers that Black, Latinx, and Native American women face in attaining computer science degrees and tech careers.”

The Reboot Representation Tech Coalition launched in September 2018 in conjunction with research findings and actionable recommendations by Pivotal Ventures, an investment and incubation company created by Melinda Gates and McKinsey & Company. To date, 17 member companies have committed approximately $18 million to its mission, recruiting more women of color to declare a major in computing and establish a career in technology. The Cognizant U.S. Foundation joins the coalition as an executive member alongside Microsoft, Salesforce.org, Verizon, Walmart, Adobe, BNY Mellon, Intel, and Dell Technologies.