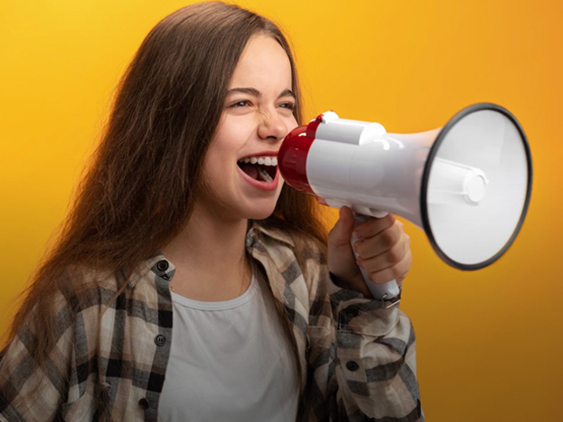 51job, Inc., a leading provider of integrated human resource services in China, announced the completion of the merger with Garnet Faith Limited, an exempted Company with limited liability incorporated under the laws of the Cayman Islands, pursuant to the previously announced agreement and plan of merger, dated as of June 21, 2021, as amended by amendment No. 1 to agreement and plan of merger, dated as of March 1, 2022, between the Company and Merger Sub, and the plan of merger required to be filed with the Registrar of Companies of the Cayman Islands. In the Merger, Merger Sub merged with and into the Company, with the Company continuing as the surviving company. As a result of the Merger, the Company has become a privately held company and its ADSs will no longer be listed on the NASDAQ Global Select Market.

The Company also announced today that it requested that trading of its ADSs on the NASDAQ be suspended as of May 6, 2022. The Company requested that the NASDAQ file a Form 25 with the Securities and Exchange Commission (the “SEC”) notifying the SEC of the delisting of its ADSs on the NASDAQ and the section 12(b) deregistration of the Company’s registered securities. The deregistration will become effective 90 days after the filing of the Form 25 or such shorter period as may be determined by the SEC. The Company intends to suspend its reporting obligations and terminate registration under 12(g) of the Securities Exchange Act of 1934, as amended, by filing a Form 15 with the SEC as promptly as practicable. The Company’s obligation to file with the SEC certain reports and forms, including Form 20-F and Form 6-K, will be suspended immediately as of the filing date of the Form 15 and will cease once the deregistration becomes effective.