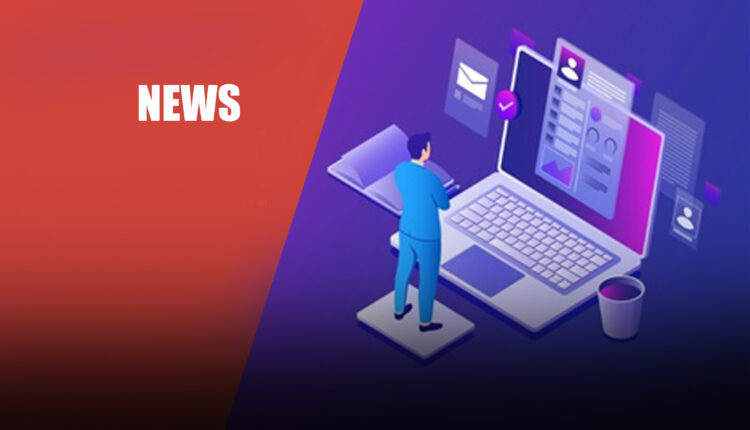 The timing for this couldn’t come at a more needed time as companies struggle to cope with the aftermath of COVID-19. Hub-Suite has already seen an uptick in demand for its free platform.

The platform includes multiple tools that help amplify a company’s finance, human resources, recruiting and marketing departments. Completely license free to the end-user, Hub-Suite generates revenue from transactions on its SpendHub product. It is making the entire service a win/win.

The most recent case study of a small to mid-sized construction management firm from California saw an average of $300,000+ in annual savings. Their CEO gave an interview on how exactly they were able to do that with the Hub-Suite library of solutions.

Here are the co-founders behind Hub-Suite, who are changing the landscape of how companies approach and leverage technology as a service.

Ashkan Rajaee, a seasoned technology investor and operator whose keen eye for opportunity has led to multiple successful exits. His most recent was a less than three-year effort with a consulting firm whose revenue growth went from $5 million to over $60 million and was sold in 2017.

Amar’e Stoudemire, one of our generation’s most celebrated athletes, began playing basketball at the age of 14, and it changed his life forever. Over the course of his storied NBA career, Amar’e played professionally for the New York Knicks, Dallas Mavericks, and Miami Heat. Named a six-time NBA All-Star, he was an NBA Rookie of the Year in 2003 and a bronze medalist with the USA Olympic basketball team in 2004.

Dahntay Jones, a professional basketball player, sports analyst, businessman and philanthropist widely respected as one of the strongest defenders in NBA history. Jones dominated the sport for more than 14 seasons and received the highest honor, an NBA world championship with the Cleveland Cavaliers in 2016.

Bill Rose, a CTO & VP of Engineering with various companies, including Frame Technology (sold to Adobe) and Infoseek (sold to Disney). His experience and technical acumen place him in an elite category of persons who are able to deliver large technical software development projects.

Rising Gravity of HR Tech Skills for Specialists in the Domain