Trending Salary.com Data Indicates the Days of Annual Salary Increases In the 3% Range Are Over 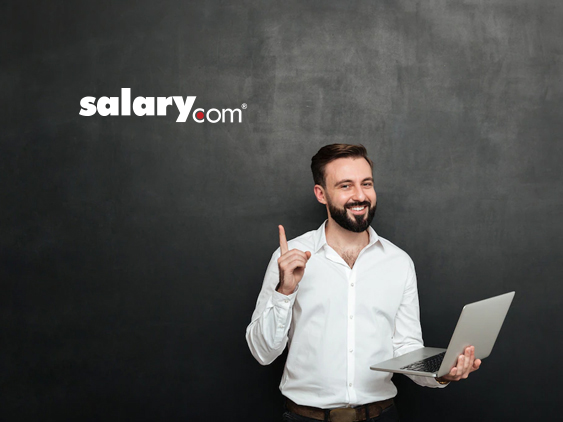 According to Salary.com’s Annual U.S. National Salary Budget Survey, the long predominant 3 percent raise, which started its decline last year, has been replaced by a median raise of 4 percent across all employee categories. Forty-eight percent of U.S. employers are planning higher year-over-year salary increase budgets for 2023, continuing an upswing that began in 2022. Even more promising for American workers: a quarter of employers plan to give increases in the range of 5–7 percent in 2023. Salary.com conducted the survey of 1000+ organizations in June of 2022.

The survey revealed that 2022 actual salary increases were higher than what was planned in 2021: 22 percent of organizations gave increases in the range of 4-5 percent vs. the 12 percent that had planned to do so last year.

“2023 promises to be another banner year for employees seeking salary increases,” said Chris Fusco, Senior Vice President of Compensation at Salary.com. “For perspective, in 2020, as the pandemic was taking hold, just under 10 percent of employers planned a higher salary budget increase than the prior year. In 2023 almost half of employers are planning higher salary budgets.”

Geography: The Pacific Northwest continues to pay slightly higher salaries than other regions of the country, with median total increases in the 5 percent range vs. the U.S. median of 4 percent.

Industries: Healthcare median total increases in 2022 were in the 3 percent range, significantly less than the US median of 4 percent with less variability than the overall U.S. population. While notable given the challenges the industry has had in attracting and retaining quality workers, salary increases in the healthcare industry are impacted by reimbursement limits imposed by private and federal health insurers.

Other categories in the survey, such as variable pay and salary structure increases, fell in line with data from prior years. In terms of pay practices, the vast majority of organizations surveyed utilize a common date employee pay increase cycle (87 percent), with the months of January and April serving as the most popular months.

Over 1000 human resource professionals across 20 diverse industries (including healthcare, manufacturing, financial services, retail and wholesale, hospitality and leisure, and education) participated in this year’s survey, which closed June 17, 2022. Now in its 12th year, Salary.com’s U.S. and Canada National Salary Budget Survey is designed to collect critical data on how organization.