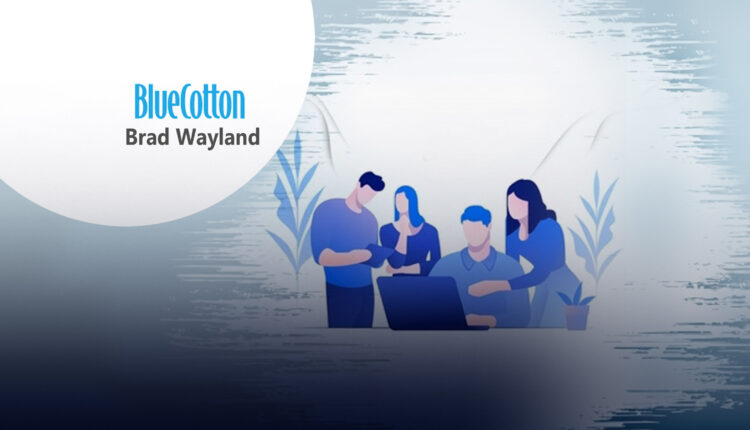 How Much Ownership Should Your Business Take When Your Employee Acts Out on Social Media?

It’s no surprise that some people choose to behave badly on social networks like Facebook and Twitter. From racist screeds to digital harassment, there’s no limit to the negativity some people will perpetuate online. If an employee is acting untoward on the Internet, what should you do about it?

In December 2019, a Tulsa police officer was fired from his job for sharing questionable posts on his Facebook page. Earlier in 2019 a state worker in New Jersey was fired after posting a series of antisemitic and racist rants on social media. In May, a DJ working for the BBC was terminated for a racist tweet regarding the royal family.

By this point, it should be no secret that what you post online has consequences in the real world.  It’s common knowledge that you shouldn’t say anything on a social network that you wouldn’t say in the middle of a crowded mall. After all, bad behavior can impact both your personal and professional life.

Somehow, people haven’t gotten the memo. As I’ve already made clear, the news is still filled with stories of people getting terminated after posting the wrong thing online. No matter how you look at it, that’s not terribly surprising.

How people conduct themselves on social media reflects on where they work. When an employee does something bad in such a public forum, that’s potentially a black mark on your reputation. But when should you own that behavior and terminate them – and when should you look the other way?

There are a few situations where it’s advisable to at least warn your employees their behavior is unacceptable – if not outright terminate them for it.

Most companies have a general policy on how their employees should behave on social media. The policy usually covers things like not sharing confidential information and not trash-talking their co-workers, clients, or company leadership.

Unless an employee is directly violating a non-disclosure agreement, it’s usually better to bring them in for a chat with human resources in this situation.

Over the past year, Minnesota Rep. Ilhan Omar has received numerous death threats on Twitter. She’s far from the first person to deal with something like this, either.  I’m going to assume you’ve at least heard of Gamergate. If you haven’t, however, I’ll give you a brief overview.

Several women were subjected to a concerted campaign of harassment which included doxxing, death threats, and numerous other threats of violence and harm. Perhaps there was some sort of political or social purpose behind the movement in its early days. However, it was quickly lost beneath a sea of bigotry and misogyny.

Threats of any kind, online or otherwise, are never justified. If one of your employees is caught engaging in this kind of behavior, treat it exactly as you would if they did it while they were in the workplace. You don’t want your brand associated with this kind of thing – trust me.

How would your human resources department respond if an employee sexually harassed someone in the workplace? What about if someone on your staff directed hateful language at a client? Or made an extremely offensive joke in an important meeting?

Chances are, your answer to all three of the above is “not well.”  When you see someone behave like this online, you should treat it similarly to how you’d treat it the workplace. Someone who is expressing bigoted views or sexually harassing someone on Facebook is doing so because that is who they are and what they believe.

The way your employees behave on social media reflects on your business and brand. In the same way that you wouldn’t want to employ someone who is willing to be publicly drunk and disorderly, you don’t want someone who acts out on social media working for you. Granted, none of what I’ve said here is set in stone.

You don’t need to fire someone immediately for bad behavior. It’s perfectly acceptable to issue a warning first. But you do need to take a certain degree of ownership over how your employees act, and take action when they act poorly.

Brad Wayland is the Chief Strategy Officer at BlueCotton, a site with high-quality, easy-to-design custom t-shirts.