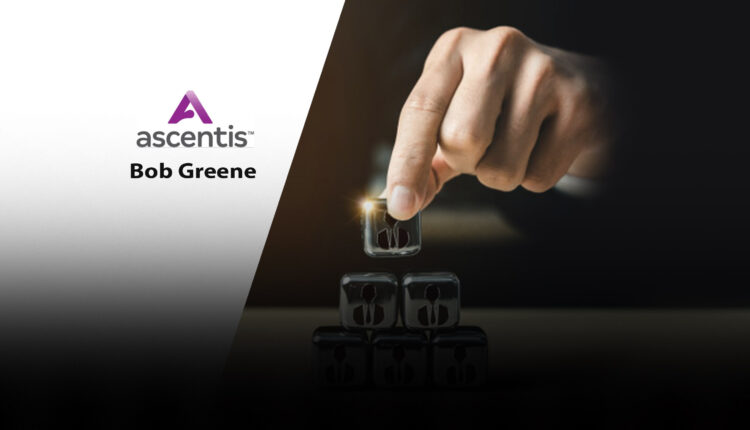 The people have spoken! While some of the results, once again, surprised virtually all the pollsters, we have a predicted party turnover in the US presidency. Senate control will not be determined until two Georgia run-off elections in January, but Democrats retain control of the Congress. These results make one thing very clear: given the stark contrast in how the two political parties see key compliance and regulatory issues, the systems requirements of human resource professionals will change, perhaps dramatically, over the next two years. (Indeed, President-Elect Biden has already announced that he is developing a list of the prior administration executive orders he plans to reverse or modify as a priority). Understanding how these requirements could change is essential to adapting and managing various employee programs across the HR ecosystem.

While there are many employment-related issues that the new administration and the two houses of Congress won’t have time to prioritize in the first year of the next session – particularly assuming party control remains split, here are three regulatory issues on which companies across all industries should be keeping a close eye.

Independent of the results of the upcoming election, the Affordable Care Act finds itself, once again, on the proverbial chopping block at the Supreme Court.  Somewhat uniquely, the ACA, now 10 years old, is having its constitutionality challenged – for the third time. There is a multiplicity of possible outcomes of the case, ranging from invalidating the entire law, to striking down only parts (i.e., a holding that the individual mandate is unconstitutional but severable from the rest of the law), to the court re-affirming the law’s constitutionality as a whole, as it did in 2012 and 2015.

However, assuming that the ACA is overturned, it is worth remembering that the portion of the law requiring coverage of pre-existing conditions (arguably the most popular part of the law) would revert to the “status quo ante” – meaning the law as it was in effect immediately before the ACA was passed. That means the Health Insurance Portability and Accountability Act of 1996 would presumably control – unless the Supreme Court held otherwise. Admittedly, while HIPAA only applies to group health plans – and not individual plans like those acquired in the marketplaces – it added several protections for those with pre-existing conditions, including an outright ban on excluding them from coverage for those who could prove 12 months or more of continuous creditable coverage under previous group plan(s), with no break in coverage during that time exceeding 62 days.

Of course, even with HIPAA’s protections controlling and the ACA struck down, group health plans would be free to re-introduce annual and lifetime benefit limits, gender-biased premium pricing, and the exclusion of any of the ten “minimum essential benefits” under the ACA, among other things.

Employers should be continually re-evaluating their health insurance programs with a view to the following policy questions:

Finally, from an administrative perspective, while employers might rejoice at the idea of annual ACA reporting disappearing, the burden would be replaced – at least partially – with other administrative tasks, like issuance of creditable coverage certificates, processing more complex applications for new enrollees, and even perhaps re-introduction of evidence of insurability documentation for health plans.

Few HR professionals who went through the first-ever cycle of mandated EEO-1 Component 2 reporting in 2019 will soon forget it. The effort involved counting and categorizing the workforce by race and gender, but further categorizing them using 12 specified bands for annual compensation. Both headcount and total hours worked were required to be reported.

The Trump Administration had opposed this data collection requirement (which originated under the Obama Administration), but ultimately lost a protracted legal challenge to the rule. Perhaps getting “the last word” (for now, at least) the current administration announced in November, 2019 that it would discontinue collection of Component 2 data for the 2019 reporting year and later, and would not use any of the Component 2 pay data it had already collected, for any purpose, because it “…does not expect to find any significant utility in the data.”

Meanwhile, on Capitol Hill one of the first bills passed by the 116th Congress in 2019, upon its switch of party control, was H.R.7 – “Paycheck Fairness Act.” Designed to address the gender pay gap, which according to the US Census, has shrunk barely 2% over the past decade, H.R.7 would enshrine in law the same Component 2-like gender-based compensation data collection requirements the administration recently discontinued. While the bill saw no action in the senate, a change in party control as a result of this election could change that.

By presidential executive order, the Trump Administration recently announced they would impose restrictions on the content of diversity and inclusion training for all federal employees, including the US military – an estimated 4.3 million workers. Two Office of Management & Budget memoranda (M-20-34 and M-20-37) further elaborated on this Order, specifying the type of content forbidden to be included in employee training. It is important to note that these same training content restrictions apply to all private sector employers who are also federal contractors, and that Sec. 4 of the executive order specifies the impermissible content, as well as the penalties for violation, up to and including the draconian penalty of complete debarment.

Once again, given their origins solely within the Executive Branch, the future of these new employee training regulations will likely be determined by the outcome of the presidential election in November. In the meantime, federal contractors should be actively evaluating their employee training content to ensure it does not include conceptual material that the federal government now prohibits from being communicated to employees.

In addition to these topics, multiple media outlets report some accelerated actions on the part of various executive branch agencies as the election approaches, including changes to increase the difficulty of employers’ obtaining H1-B visas (just challenged in federal court), easing limits on the hours that interstate truckers can spend behind the wheel, and setting new federal standards for FLSA job classification. Some of these Notices of Proposed Rulemaking have been rushed to completion, and several have had their public comment periods cut in half.

These proposed regulatory revisions are worth watching with an eye toward the impact they will have on HR practice and human capital management systems, as well as the likelihood that some or all of them could be reversed during the Biden administration.

Amesite Inc. Announces Appointment of George Parmer to its Board of Directors

What We Mean by a Data-driven HR Strategy: Part 1

5 Practical Tips on How to Onboard Remote Employees