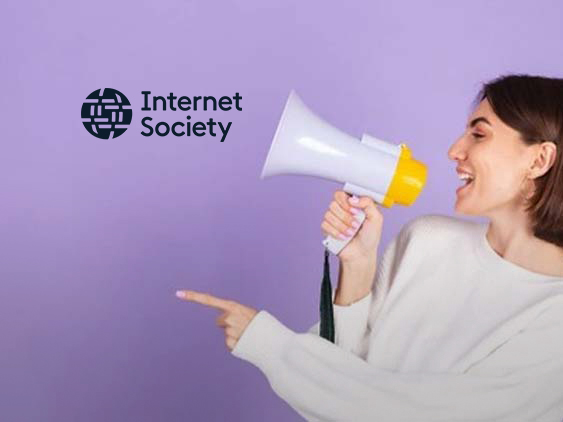 The Internet Society announced the appointment of Lena Beck Rørvig and Michael Silber to the Public Interest Registry (PIR) Board of Directors and the re-appointment of Keith Davidson. These members will take their seats beginning July 1, 2022, and they will all serve three-year terms. The Internet Society Board also reappointed PIR President and CEO Jonathon Nevett for another year on the PIR Board.

Lena Beck Rørvig is an independent HR consultant who has served on the boards of several nonprofit organizations. Michael Silber is an attorney who is currently Group Chief Regulatory Officer for Liquid Intelligent Technologies, a leading communications service provider in Africa. He previously served on the board of the Internet Corporation for Assigned Names and Numbers (ICANN). Keith Davidson has held senior management and board positions in the not-for-profit and commercial sectors and currently serves as Treasurer of the PIR Board.

Effective July 1, 2022, the Public Interest Registry Board Members will be:

56% Of US Companies Have Experienced Pay Compression In The Last 12 Months, Robert Half Research Finds