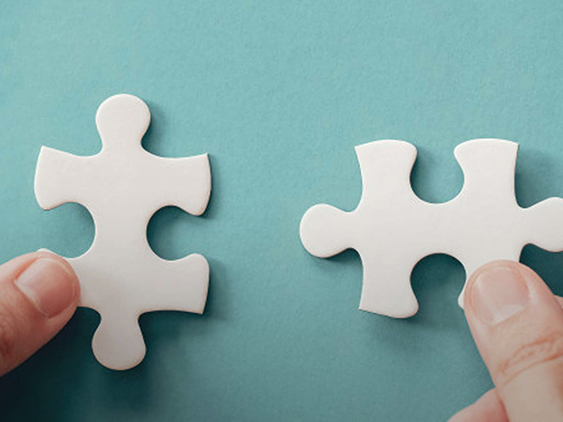 Medallia, Inc., the global leader in customer and employee experience and engagement, announced its partnership with the USA Women’s and Men’s Senior National Rugby Teams. Medallia technology will be the official fan experience platform used to engage the more than 100,000 members of USA Rugby and reported 45 million supporters in America.

“We are absolutely thrilled to sponsor the National teams for one of the fastest growing sports in the US and importantly, one of the most diverse. The Eagles sevens and fifteens teams are followed around the world and we are excited to be the official fan engagement technology as the teams race towards success across numerous competitions,” said Leslie Stretch, chief executive officer for Medallia.

Medallia will deploy its full experience suite across supporters, members and players creating a single voice of the union program. This partnership continues Medallia’s involvement in sports and community building where the company sponsored Pip Hare, one of six female skippers in the Vendée Globe as she aspired to make history by being the eighth female ever to complete the 24,000-mile race.

As a sport, the U.S. has seen a considerable rise in rugby fanship and participation in recent years. According to a 2019 Nielsen report, the USA has more than 16 million people “very interested” in rugby which is the highest figure in the world. Rugby sevens is also immensely popular with 71 percent of followers being introduced to the game via short forms.

USA Rugby services an average of over 100,000 members across youth, high school, college and club programs annually. It fields four senior national teams across two disciplines including two sevens programs who compete in the summer Olympics and two fifteens programs who play in Rugby World Cup every four years. Its men’s and women’s Olympic teams were ranked No. 2 in the world at the end of 2019, the last full competition season.