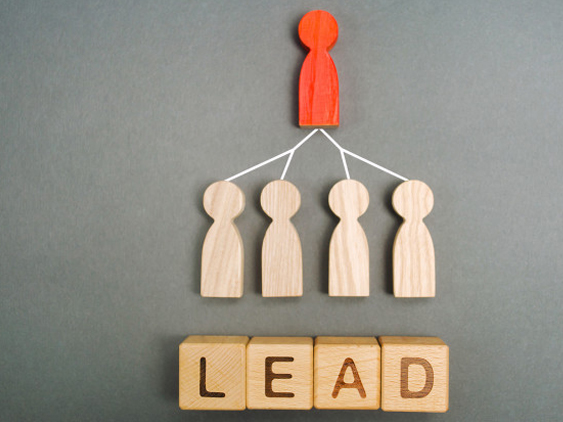 OneTen, a coalition of business leaders and corporations committed to upskilling, hiring and promoting one million Black individuals without four-year degrees into family-sustaining jobs over the next 10 years, announced today the appointment of three new members to its leadership team. April Chou has been named Chief Strategic Growth Officer, Sabrina Dupré has joined as Chief Communications Officer and Sukanta Nag has been appointed as Chief Information and Technology Officer. All three executives will report to Chief Executive Officer, Maurice Jones.

“As we continue to build out OneTen’s leadership team, we are thrilled to have these three incredibly talented and experienced individuals join our team and help shape our strategy,” said Maurice Jones, Chief Executive Officer of OneTen. “The expertise and well-established track record of achievement of each individual will help us accelerate the momentum we’ve built over the last nine months. We have a historic opportunity ahead of us, and I look forward to collaborating with April, Sabrina and Sukanta as we work to achieve our ambitious goals.”

April Chou will oversee the development of national and local strategies to advance OneTen’s objectives and support its growth on the ground. In this role, Chou will focus on launching in key markets across the US including scaling the coalition’s strategy and expanding OneTen’s network of employer, talent developer, and community partners. Chou joins OneTen after serving as Vice President and Interim Head of Education of the Chan Zuckerberg Initiative. Previously, Chou was the Chief Growth and Operating Officer of KIPP Public Schools of Northern California and a partner at NewSchools Venture Fund. Chou has over 20 years of experience leading community work and advising social sector organizations and foundations.

Sabrina Dupré will be responsible for leading the development, advancement and execution of OneTen’s communications strategy and brand across channels and audiences including Black talent, employers, talent developers and local communities. As Chief Communications Officer, Dupré will help shape the coalition’s overall positioning and messaging and ensure a strong and salient representation of the OneTen brand. Dupré has more than 20 years’ experience transforming brands and has held senior roles at leading nonprofits and businesses, including Acumen Fund, Breast Cancer Research Foundation and Estée Lauder Companies. Most recently, Dupré was Managing Director, Communications, Development and Engagement, at the maternal health organization, Every Mother Counts.

Sukanta Nag will be responsible for driving the vision, product strategy, and development of OneTen’s overall technology ecosystem, which simplifies the process of connecting Black talent to talent developers to help advance their careers with in-demand skills and find available family-sustaining jobs. Prior to this role, he served as the HR chief information officer at Prudential Financial. Nag, who hails from Pittsburgh, has more than two decades of global technology and innovation leadership experience including executive roles at Xerox and Buck Consultants.

Moveworks expands US footprint with new office in Austin, Texas

Gartner Names Plaetos Group as Vendor in Voice of the Employee Market Guide, 2021