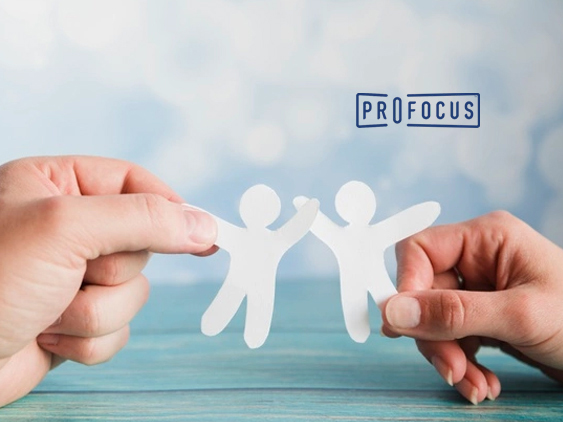 The Portland tech community is growing and flourishing despite uncertainty and change, reveals ProFocus Technology’s Portland Tech in Focus: 2022 Trends Report. This year, 61% of Portland companies expect an increased technology budget (up from 36% in 2021) and 76% expect higher revenue. With 85% reporting upward wage pressure, 64% say there will be an increase in tech employee compensation this year, up from 41% in 2021.

“Companies must change how they recruit and develop talent – it’s important to understand that candidates are looking for flexibility, career development, and better compensation. The companies that prioritize these offerings will secure the talent they need to fuel their aggressive 2022 plans.”

The biggest struggle in 2022 for the Silicon Forest will be finding and securing the talent to support the planned growth. Sixty percent (60%) of firms say they will increase tech staff headcount, and 30% say they will increase the number of tech contractors. Yet they reported finding qualified talent as their biggest talent challenge (46%). More than half of all respondents (54%) say the IT talent shortage keeps their team from meeting key goals, an increase from 45% last year.

“The Portland tech community is moving forward at an incredible pace, but that pace is not sustainable without the talent to support it,” said John Boone, ProFocus Technology Founder and President. “Companies must change how they recruit and develop talent – it’s important to understand that candidates are looking for flexibility, career development, and better compensation. The companies that prioritize these offerings will secure the talent they need to fuel their aggressive 2022 plans.”

Remote is the preferred way to work

Upskilling is a priority

Retention strategies have changed amid post-pandemic shifts in employee priorities and the battle for talent. Sixty-two percent (62%) of companies have plans to upskill employees this year, with smaller firms* leading the way. Seventy-five percent (75%) of small firms plan to embrace this strategy, compared to 59% of enterprise firms. Midsize firms struggle the most in this area: 31% of them rank developing skills as their biggest talent-related challenge.

Portland’s tech community reports additional retention struggles, too. Just over half (54%) say their company onboards effectively and under half (45%) agree it offers a clear career path.

More than half feel overworked

Committed to DEI, but more to be done

Seventy percent (70%) of Portland tech companies are investing in formal diversity, equity, and inclusion (DEI) programs, but enterprise firms are almost twice as likely as small firms to invest, 88% vs. 47%, respectively.