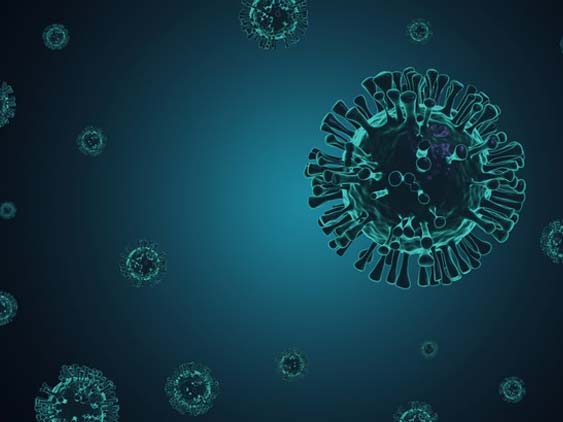 At height of the pandemic, the youth unemployment rate was more than double that of the general adult population. As country recovers, BIPOC youth face greater inequities than past recessions

Mathematica, with support from the Schultz Family Foundation, released its report, Youth Unemployment in the First Year of COVID-19: From the Breakout to the Vaccine Rollout, highlighting how disruptive COVID-19 has been on young people’s employment opportunities and the troubling differences in youth unemployment recovery rates based on race, ethnicity, and geography. Although the national unemployment rate dropping to 6.0 percent in March 2021 is an encouraging step to economic recovery, the report, based on a yearlong study throughout 2020, shows how the pandemic sparked extraordinarily high unemployment rates among young people ages 16 to 24 (more than double that of general adult population at the height of the pandemic) and further illustrated how the pandemic is disproportionately impacting Black, Indigenous, and People of Color (BIPOC) youth.

“Youth often work in industries hard hit by the COVID-19 crisis, such as food service and hospitality. As a result, young people, especially BIPOC youth, are particularly susceptible to the economic impacts of the pandemic,” said Mathematica’s Hande Inanc. “The economic crisis triggered by the COVID-19 pandemic exacerbated existing inequality, which is why continuing to monitor youth unemployment closely will be important for creating equitable opportunities and well-paying jobs for youth moving forward.”

“Employment provides youth essential opportunities to learn new job skills and expand their networks. Prolonged periods of unemployment can lead to long-lasting adverse outcomes, including lower earnings and increased risk of unemployment later in life. The pandemic impacts may further exacerbate the economic divide between BIPOC youth and their white peers for years to come,” added Tyra A. Mariani, president of the Schultz Family Foundation. “Partnering with a leading research organization like Mathematica allows us—and others working on issues of economic mobility—to leverage these data to focus our efforts on creating equitable access to opportunity for those most in need, so all young people can reach higher heights.”

Key learnings from the report include:

To further highlight the impacts of COVID-19 on youth employment and bring these numbers to life, Mathematica created powerful data visualizations to put these numbers in the context of the Great Recession and highlight the impacts and inequities during the recovery. Having the ability to see, digest, and interpret the data can guide resources to enable equitable economic recovery. Equipped with this information, policymakers, foundations, and other key stakeholders that invest in programs for youth might consider allocating resources to the country’s hardest-hit communities.

2U, Inc. Announces Expansion of Career Engagement Network to All Students and Alumni Across 2U-powered Online Offerings